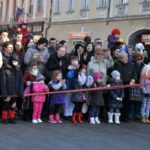 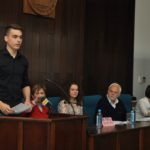 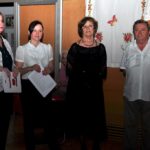 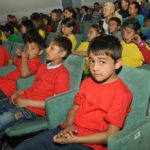 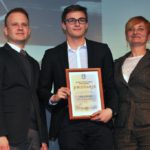 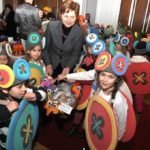 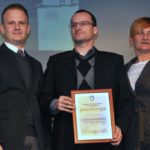 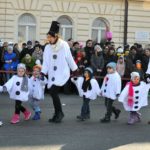 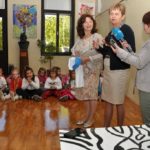 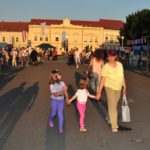 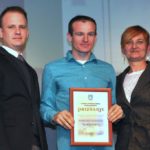 In times when wars and sheer survival were more important to people, the park grew, thrived and lived a life of its own. In difficult times, the public park was a peaceful place of relief, fresh air and a green escape in the heart of the old town. A claim that parks are the lungs of the cities is the banalest thing we can put on paper, but that is pure fact. As well as the fact that our people emotionally connect with the park as an oasis of peace in the town they live in. Koprivnica Public Park is the very heart of downtown and our green place of tranquility.

Koprivnica Public Park is part of the downtown and old town center with features of urbanism and architecture of the 19th century. It is a historical site of the old Renaissance fortress with its military facilities, style, and features of the period. Developments on the outer edges of the Renaissance fortress caused the town to develop as conditions of breadth and proximity of the old town and the wetlands around it dictated. A space was left free between the fortress and the newly developing town, The basic problem at that time of expansion was not the industrial revolution, but the need for local people to remove space boundaries on the symbolic level. With a new approach to urbanism, new areas of freedom were established in the park.

The park area has always been important. Recent historical and conservation research has shown that collected photographic material from the 1860s till today tell us two parallel stories, because photography and the park’s space developed at the same time. The first one is a visual story on the park, and the second story is about local photography and photographers. The park as a subject of interest has been noted following the shift of seasons, styles and periods, changes in photographic techniques and points of view, always capturing the spirit of the time and emotional state of the photographer.

There is no photographer or anyone with a camera, who did not record the park as an object on film, digital card or smartphone at least once in their lifetime. All the layers of meanings, appearances, emotions, and reasons for catching transitive motives of a public park are just a small part of a visual story. This story we could tell in hundreds of different ways. In this case, eight local professional photographers were selected. From vernacular and studio photography, documentary, photojournalism, corporate, landscape destination or fine art photography, the selected images shown in the ‘’Park’s Photo Story’’ have been emphasized through a professional approach that has not remained immune to emotional involvement.

The curatorial choice of exhibits and these other Stories of the park are just a small segment of issues in the ongoing public debate in context of the renovation and metamorphoses processes underway. Vintage photos, old postcards, and images from the 1860s till today tell us a photo story about the park that has been seen many times before. It is carved deeply into our mental picture of our urban landscape. Beside old vintage photos in the historical and conservation study, the intention of the contemporary exhibition was to observe how the eye of the professional observers and captures a particular moment of inevitable change. The photo story about the park could even now be told in a different way. It is a charm of curatorial choice and the very essence of contemporary photography as a medium.